Highlights from Fall Session One 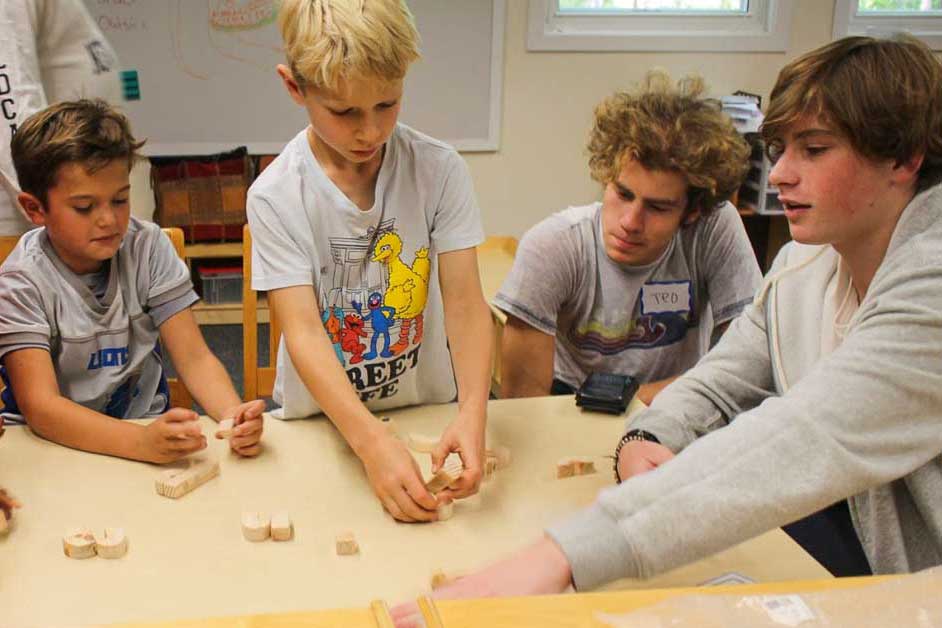 We recently finished this year’s first round of studios, and the results were impressive! During the final presentations, we saw plenty of imagination, strong technical skills and evidence of great collaboration. Here are just a few examples of the outstanding work our students did during Session 1.

In the “Making Sense of Design” studio, students wrote about situations in which their perspectives shifted dramatically and/or they learned something new about themselves. These narratives led to activities in which students created abstract representations of the stories’ central themes. The final project involved designing and building an object that conveyed a complex idea.

Coffy and Verity had the task of creating an object that makes you look angry when you hear it. This prompt led them to imagine a radio that broadcasts messages that consistently conflict with the user’s beliefs and values. This appropriately-named “Ragio” would let users select their own political views and then tune itself to aggressively clashing views. The project, which successfully blended humor with serious reflections on our divisive culture, received rave reviews.

The “Computing in the Community” studio focused on ways in which data can be collected, analyzed and visualized to help groups of people make informed decisions. Students decided to look at a variety of issues that impact the NuVu community, designing systems to address our collective needs.

Cole and Isa looked at NuVu’s current physical space and thought about a variety of ways in which that space could be used. Their project, “NewVu,” incorporated graphic design and coding to simulate new versions of the space. They surveyed students to better understand the strengths and weaknesses of our current layout, and they used the results to design an algorithm that would respond to student preferences. When Cole and Isa presented their project, it was clear that other students were deeply impressed by the level of sophistication that was achieved in only a few weeks.

In “Play + Learning,” students explored the world of educational toys and had an opportunity to work directly with younger students at Lexington Montessori School. After learning about the role of play in childhood development, NuVu students generated ideas for toys that would address a particular need within early childhood learning.

Teo and Will gravitated toward toys that would help children with dyslexia as they learn to read. Their “DexiBlocks” system was centered around wooden blocks with magnets that children can use to construct the letters of the alphabet. Their research showed that children with dyslexia are more successful when they can see how each letter is formed and understand how a letter is built from a series of strokes, so each DexiBlock represent a single stroke. Teo and Will got positive feedback directly from students and also from reading specialists, one of whom said “This is brilliant–unlike anything I’ve taught with before. I think it will work!” 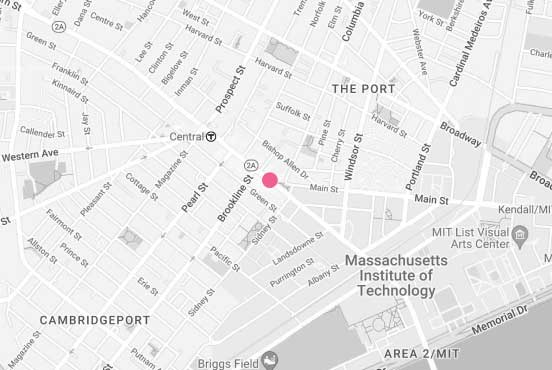